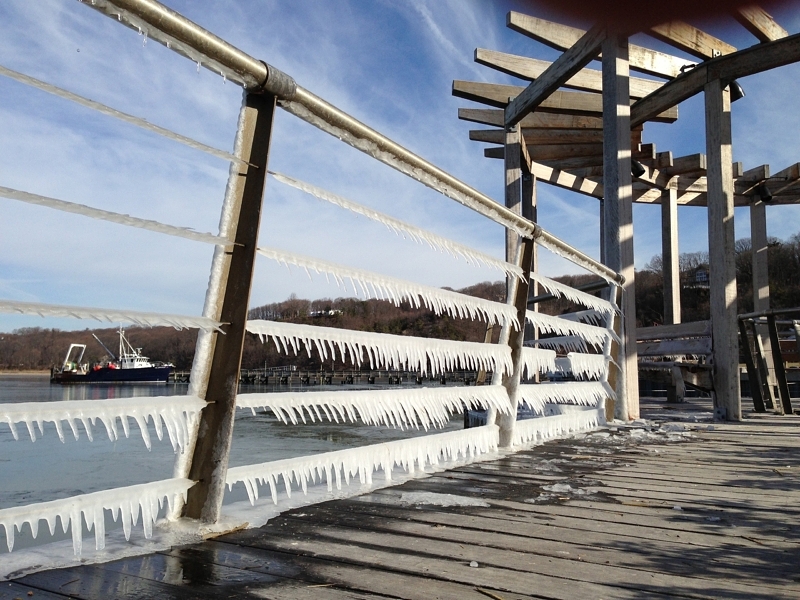 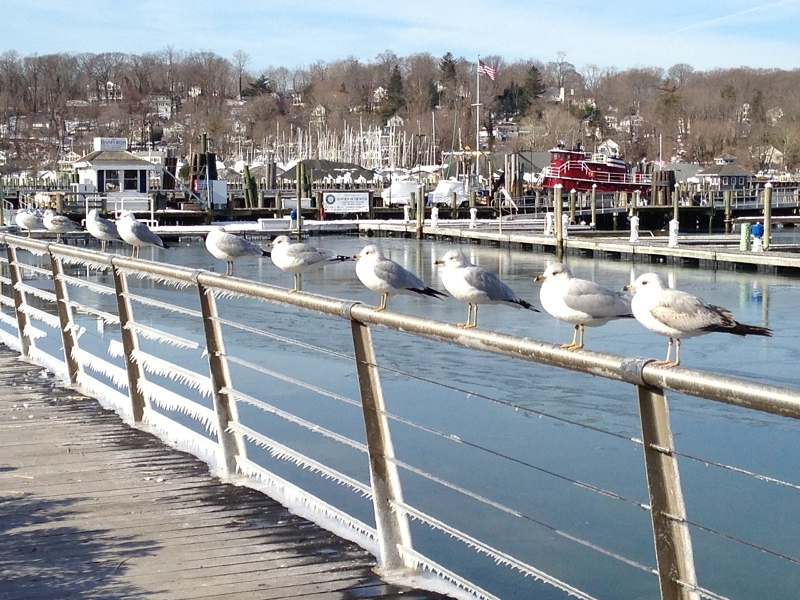 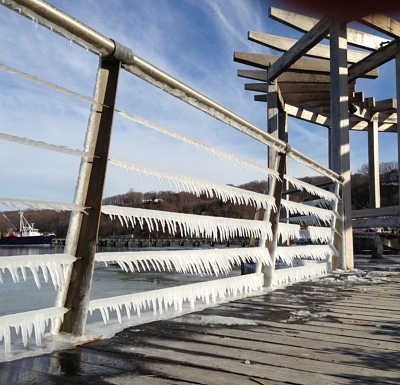 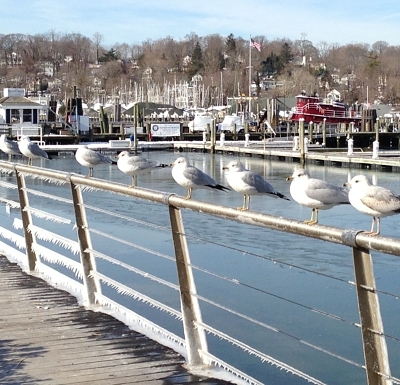 Danford’s Hotel, Marina & Spa is an integrated water-dependent facility in Port Jefferson, New York, and is referred to as “the anchor of Port Jefferson.” The hotel, marina, spa and restaurant are inter-related uses that support recreational/commercial boating, marine trades, marine material suppliers and related industries. The combined facility is an economic engine for Port Jefferson and the region, with the annual maintenance to, and operations of, the facility creating strong economic activity. An abundant amount of consumer activity ripples through the local community, contributing vastly to the economy of downtown Port Jefferson, and into the Town of Brookhaven, Suffolk County and the region as a whole.

NPV prepared an Economic Planning Analysis that quantified the beneficial economic impacts associated with Danford’s Hotel, Marina & Spa. The analysis examined the direct, indirect and induced impacts on output, employment and labor income, during the annual maintenance and repair construction of the facility, as well as during annual operations of the hotel, marina & spa. 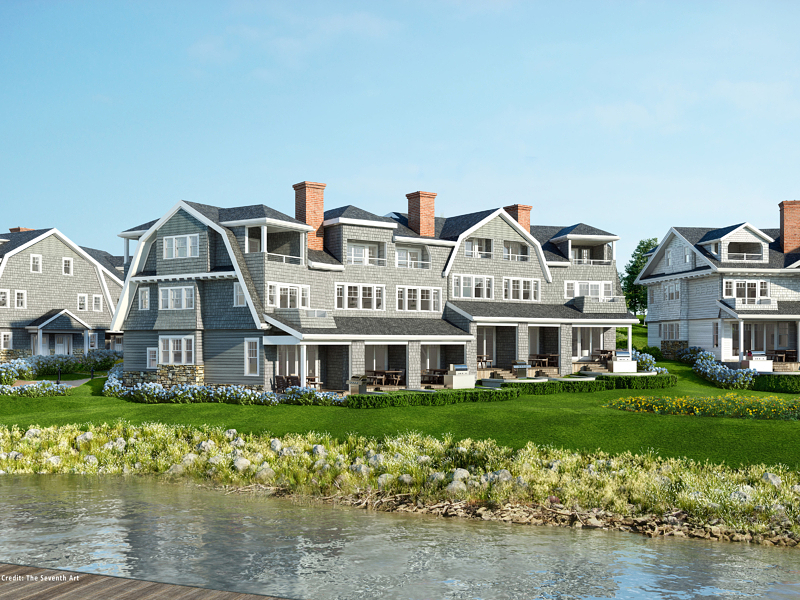 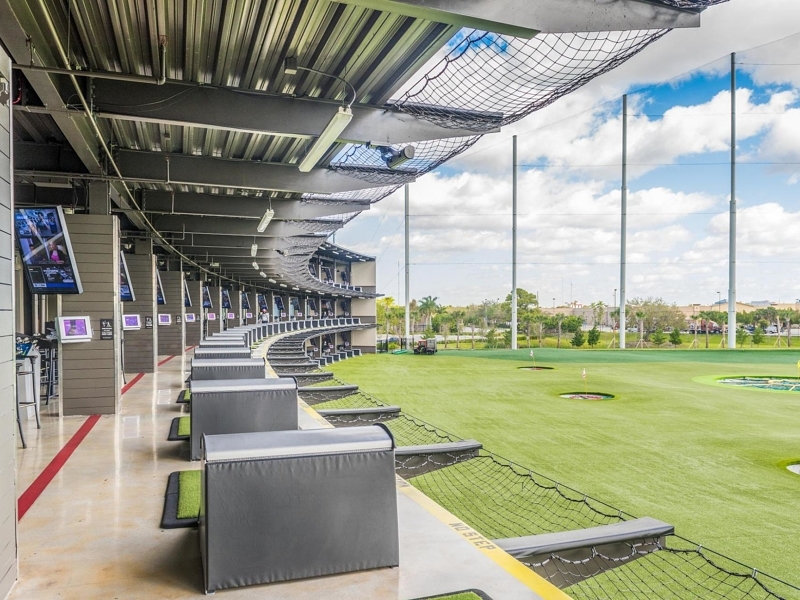