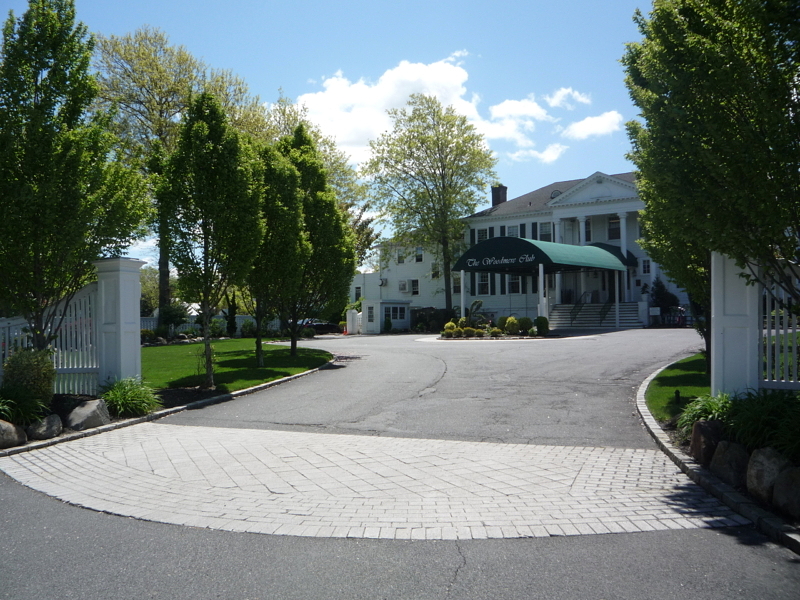 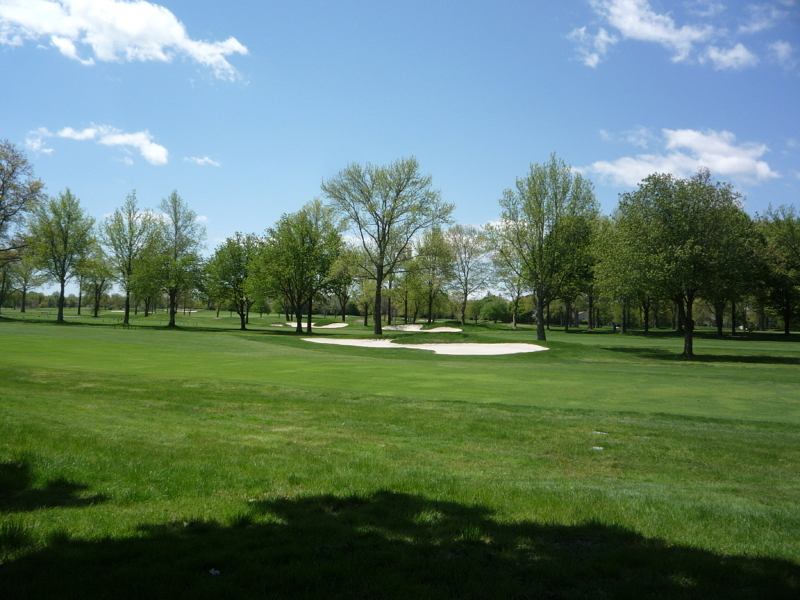 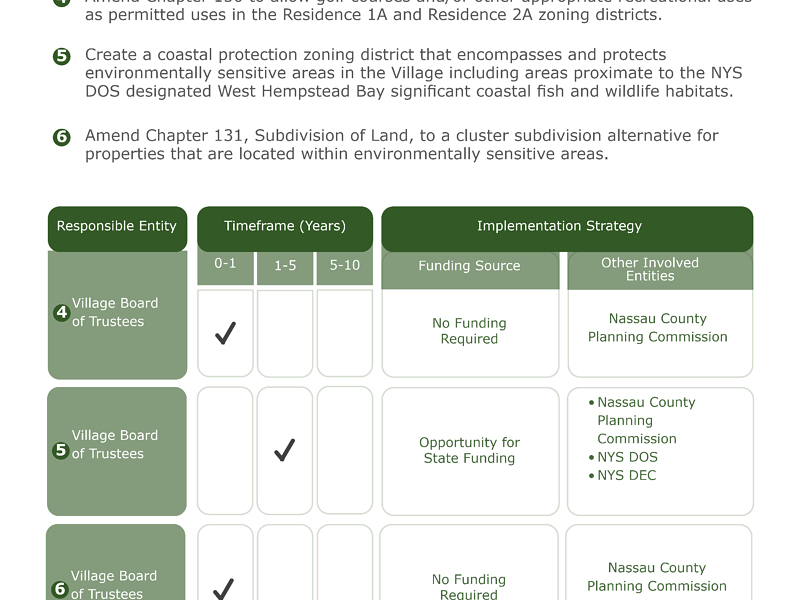 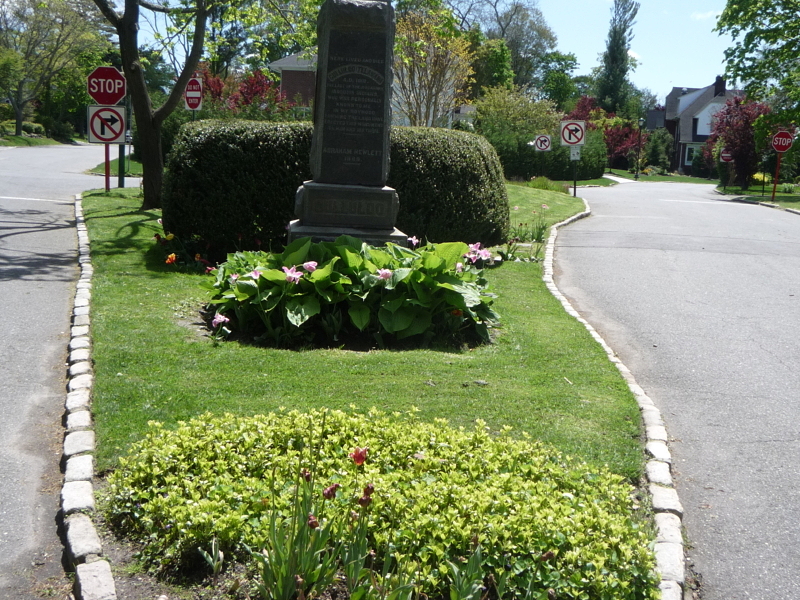 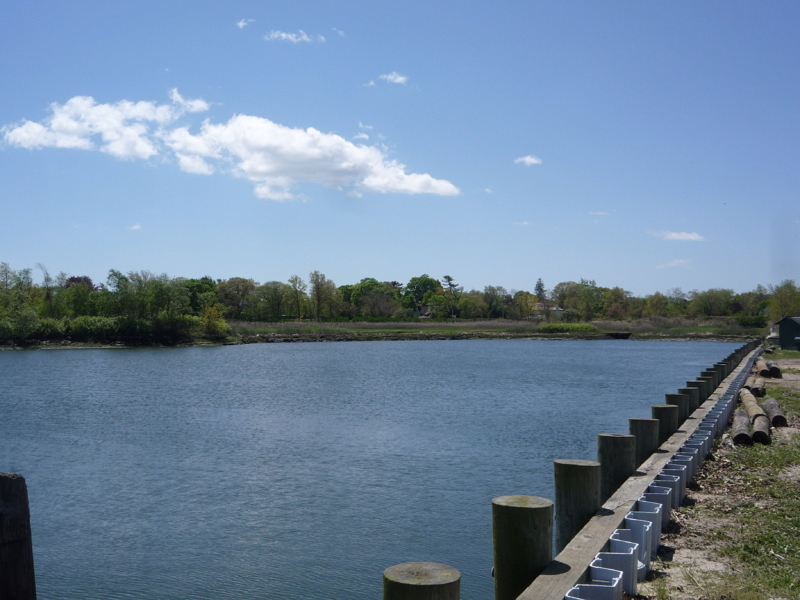 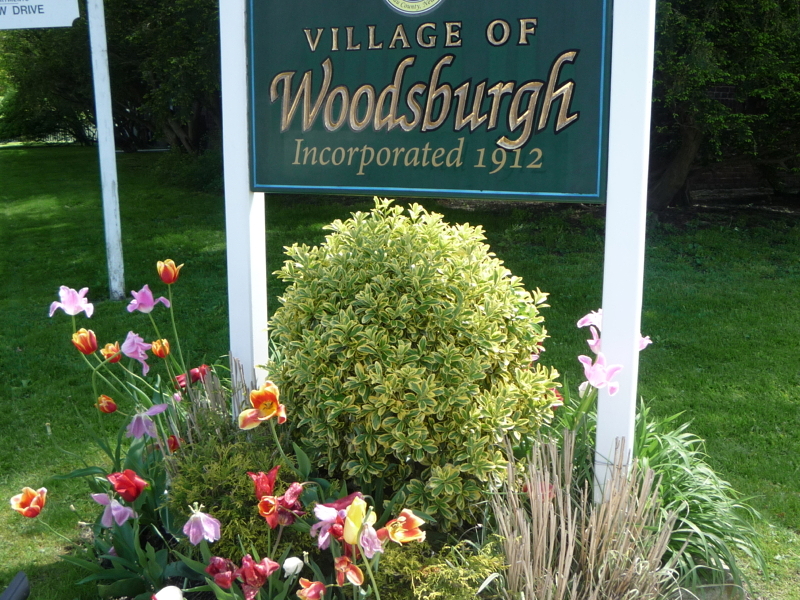 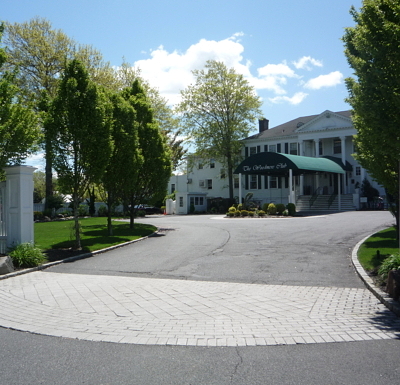 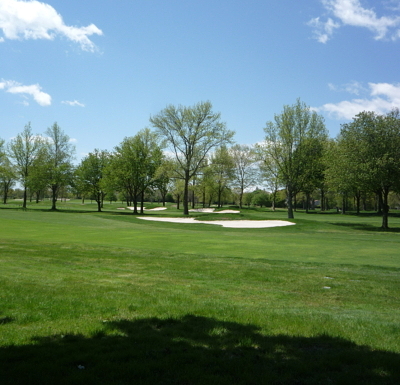 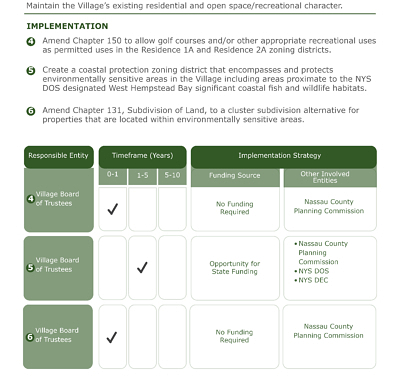 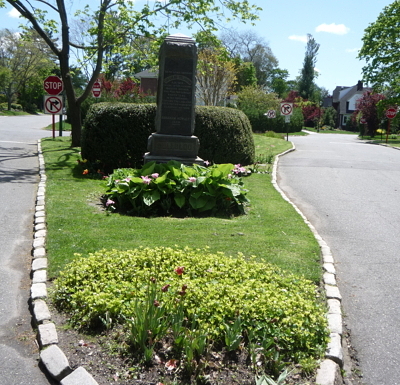 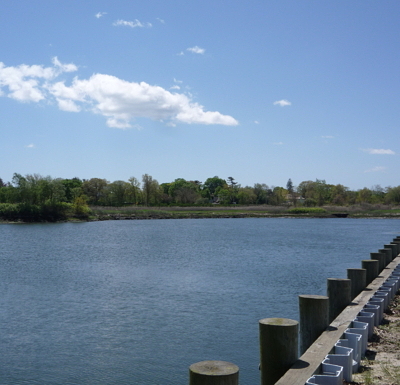 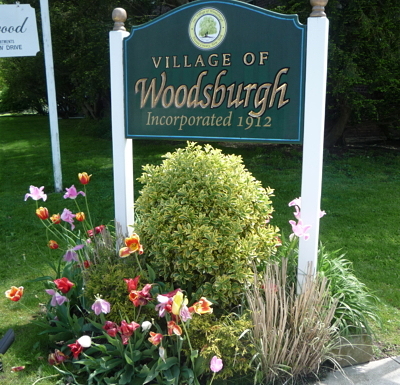 The Village of Woodsburgh is a low-lying coastal community along the bay in the five towns area of Nassau County. The community experiences flooding even during minor storm events and experienced major damage to the shoreline and property during Superstorm Sandy. The community is comprised of single-family homes, two multifamily condominium buildings and two golf courses established over 100 years ago.

NPV was first retained by the Village of Woodsburgh to prepare a build-out analysis to assess the potential residential density if large properties in the Village were subdivided per the bulk regulations of their Zoning Code. This included an analysis of two large golf course properties located partially in the Village and also considered how development adjacent to the Village could impact the quality of life in Woodsburgh. One primary concern was the potential impacts of the adjoining Town zoning which allowed homes on 6,000 SF lots (as compared to the Village minimum lot sizes ranging from20,000 SF to 2 acres).

Based upon the findings of this analysis, the Village retained NPV to prepare the Vision Plan, the Village’s very first comprehensive plan. For community input, NPV prepared on online survey which was publicized by the Village on their website and through an automated call to Village residents. In addition, NPV planned, prepared presentation materials and facilitated a public open house workshop that consisted of multiple stations on focus topics. A high percentage of residents submitted a response to the survey and attended the open house; and the input received through both were synthesized so that the results informed the recommendations of the Vision Plan.

NPV prepared a draft Vision Plan which was reviewed by the Village Attorney and Board of Trustees and made refinements in preparation of the final Plan. NPV prepared the required SEQR documents including an Expanded Environmental Assessment (EA) which supported the adoption of a Negative Declaration under SEQR.

The Plan identifies recommendations for rezoning, clustered developments on large parcels and preservation of open space and vistas. The plan also recommends strategies for sustainable development, historic preservation, green infrastructure, and traffic calming. The Woodsburgh Vision Plan was completed within one year and was adopted in December 2019.

The recommendations of the Plan supported the adoption of an inter municipal zoning overlay district in 2020, which was unprecedented in the county, and which was prepared to ensure that redevelopment of a coastal property located in three municipalities would be protective of the environment. NPV worked with the Village Attorney and a team of attorneys and consultants for the Town of Hempstead and the neighboring village on crafting coordinated code language for adoption by each municipality with the goal of preserving the majority of the sensitive property, allowing clustered homes surrounded by open space, retention of a portion of the golf course use, and reuse or continuation of the clubhouse use to preserve the historic clubhouse building. A separate Expanded EA was prepared for adoption of the overlay district code by the three municipalities, and a joint public hearing with both Villages and the Town was held during the Covid-related shutdowns which required simulcasting between three isolated areas of Town Hall and public input via video conference. The code was highly supported by the public and was adopted following the close of the public hearing and written comment period in the spring of 2020.

NPV is currently working with the Village on other code amendments to reflect land use recommendations of the Vision Plan. 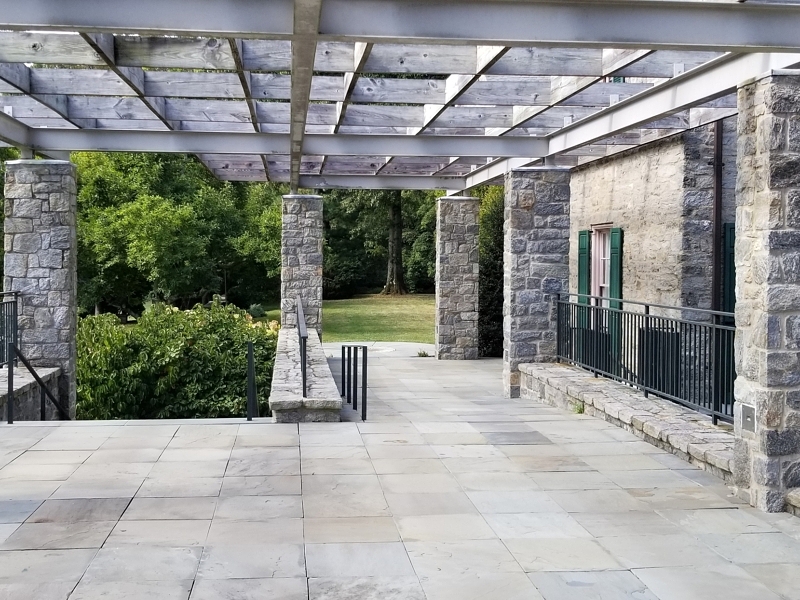 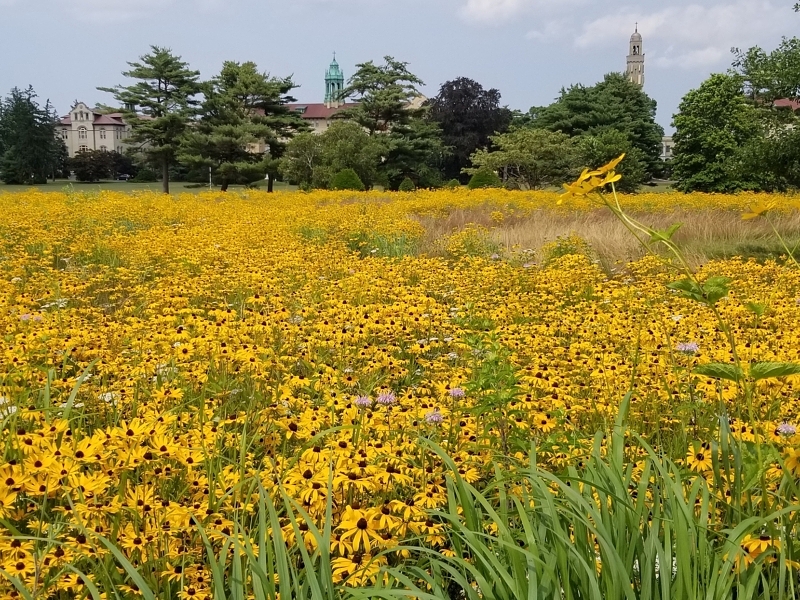 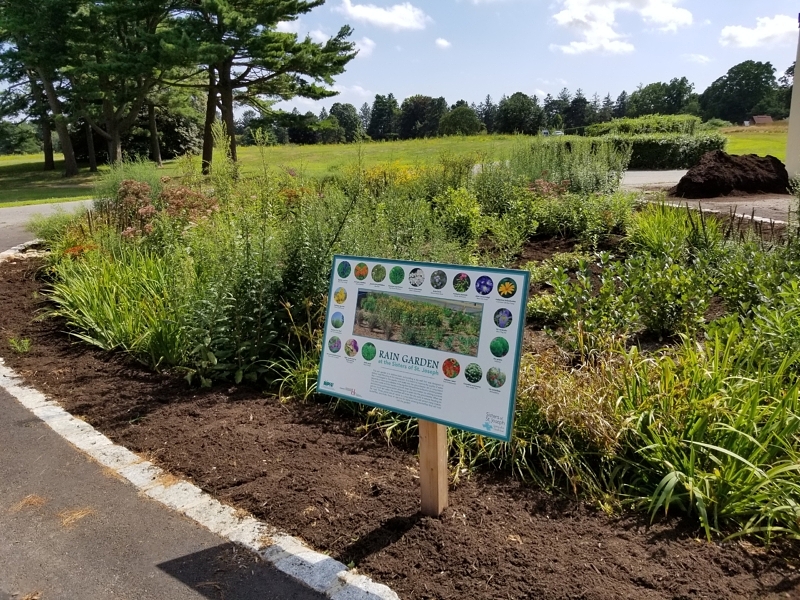