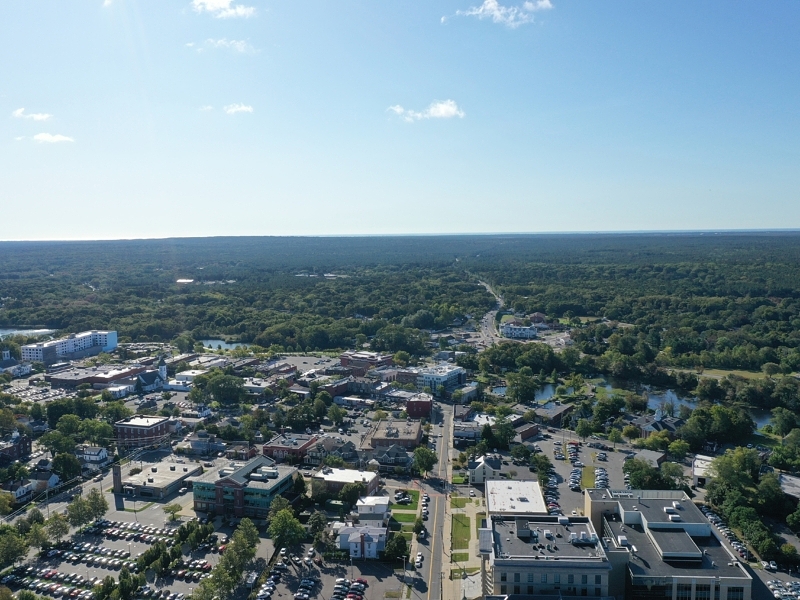 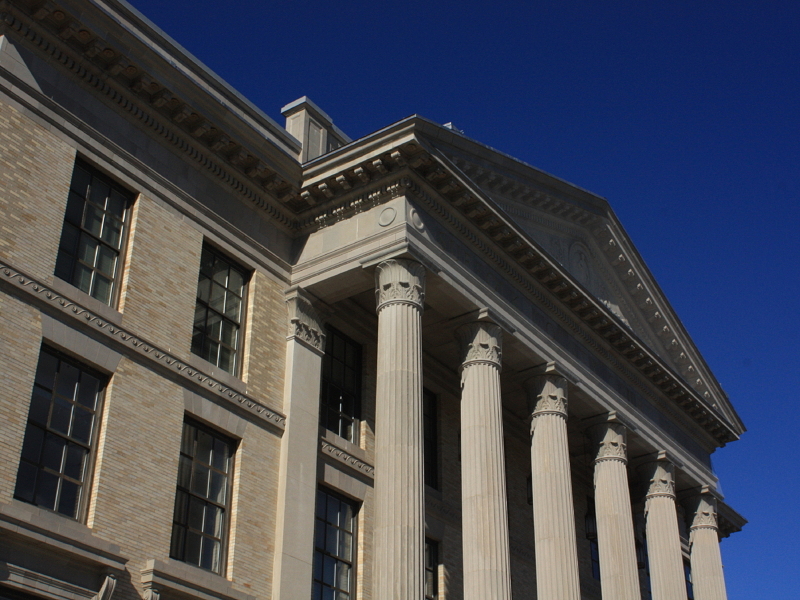 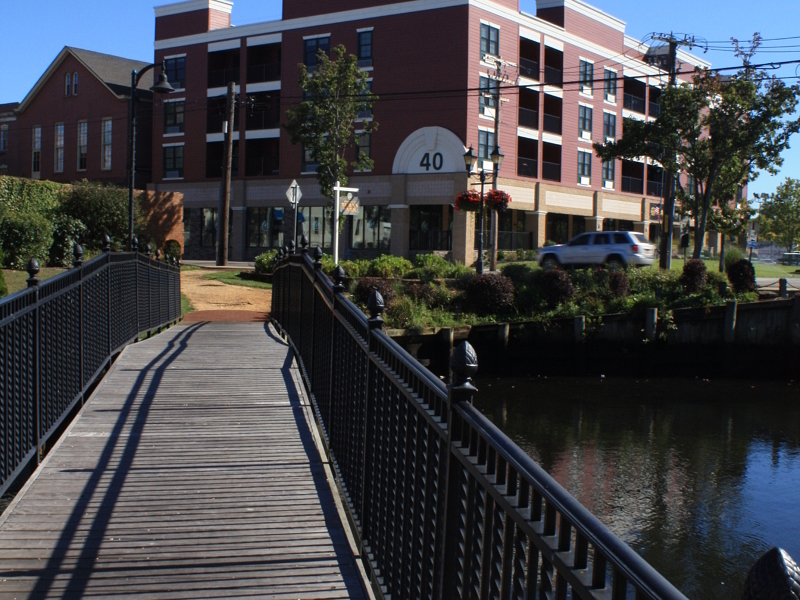 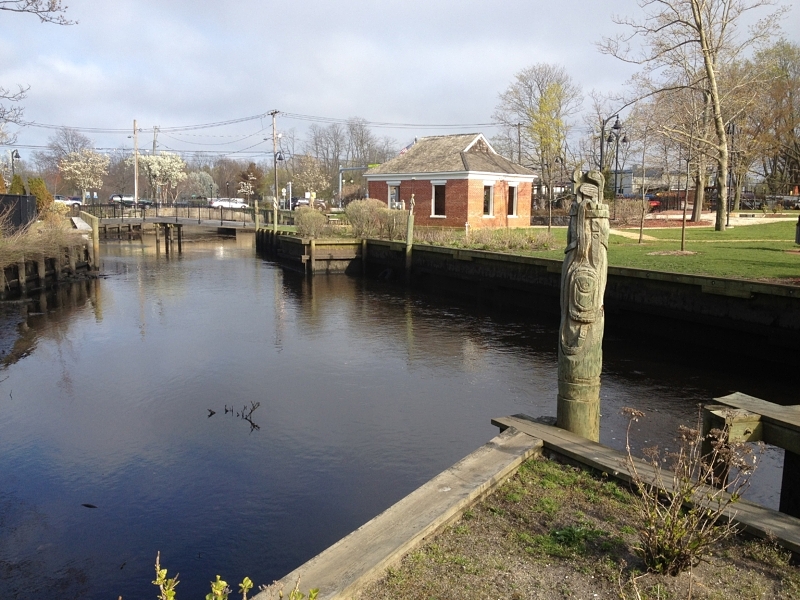 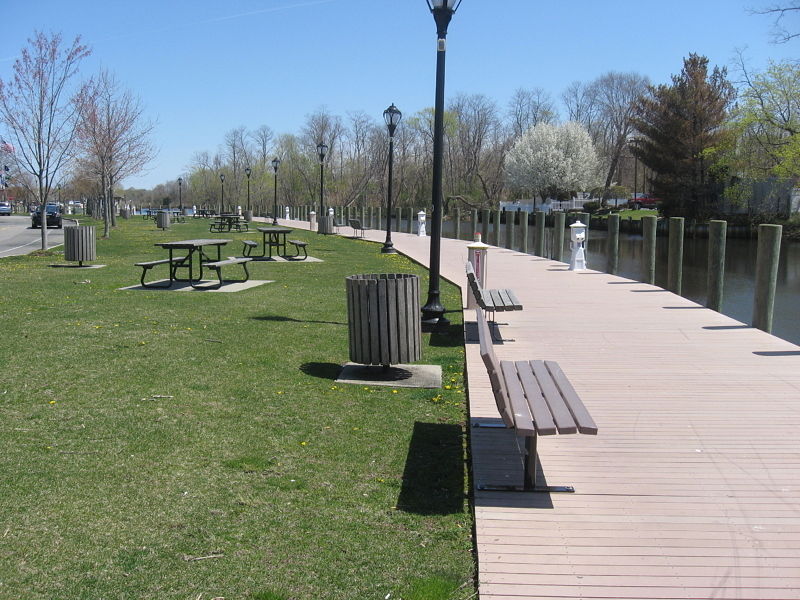 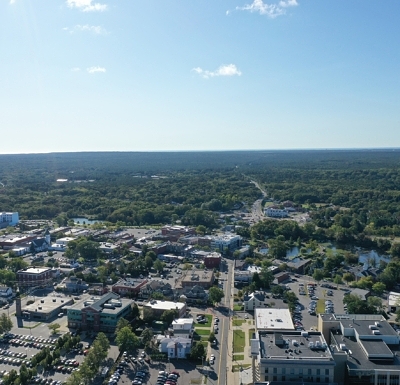 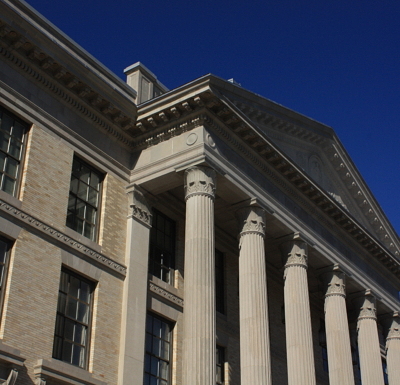 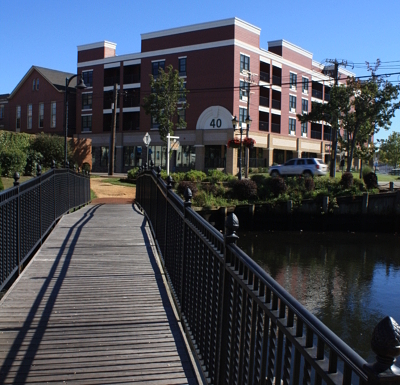 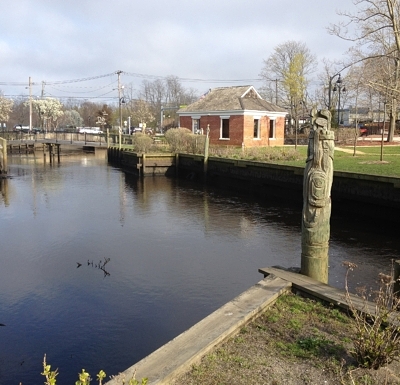 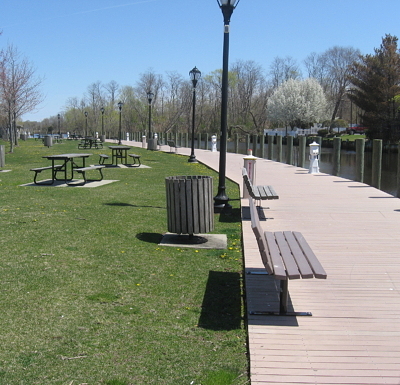 NPV prepared the Town of Riverhead Brownfield Opportunity Area Step II Nomination Study which provided a roadmap for strategic sites and areas along the Peconic River from the Long Island Expressway to the downtown and a transitional area to the east. The project was funded by the NYS DOS and which was completed in the spring of 2016 and has led to a number of initiatives in the area. The Step II Nomination provided the basis for the State of New York to designate the corridor as a Brownfield Opportunity Area in July of 2016. Since that time, the nomination has provided the foundation for the Town to receive grants from NYS.

A subsequent grant awarded to the Town based upon a recommendation of the Study allowed the Town to analyze potential for Transit Oriented Development. The Town retained NPV to prepare this analysis as well as to prepare recommendations for a new zoning overlay district to promote high quality redevelopment near the train station. NPV prepared the TOD Plan which was adopted by the Town of Riverhead as an update to their Comprehensive Plan. The Plan included draft language for the overlay district code for adoption in late 2020. Another grant was awarded for the purchase of land for a public plaza along the Peconic River in the downtown. A copy of the Plan is available on the Town website: https://www.townofriverheadny.gov/files/documents/10-2020TODPlanFinalDraftagenda213511501101520-091055AMf.pdf.

The main goal of the Brownfield Opportunity Area Program is to provide communities with the tools they need to overcome obstacles to redevelopment and to return underutilized or abandoned properties to productive use. The Town identified critical needs as rebranding and a website to highlight the attractions and businesses within the area, and preservation of historic structures. A major transportation planning effort performed by N+P was included to ensure that planned growth can be accommodated by the existing roadway network and because it did now, provided options for if not, how roadway improvements, route planning and expanded public transportation and pedestrian/bicycle improvements would alleviate need for significant roadway improvements and decrease the level of vehicular traffic generally associated with development. NPV conducted the majority of the project components including resource analysis, demographic analysis, regulatory, land use and zoning characterizations, preparation of an Economic and Market Trends Analysis, an area wide environmental assessment, and an analysis to change the Wild, Scenic & Recreational Rivers designation that will permit flexibility in redevelopment of underutilized properties west of the downtown. The project incorporated an extensive community outreach component, action-oriented planning, and the development of scenarios which seek to overcome obstacles to revitalization in downtown Riverhead and at the gateways along Route 25. The community outreach included two public open house format workshops and an extensive community survey. In June of 2014, the project was recognized as one of five “Outstanding BOA projects” at the annual Brownfields Summit in Albany prior to designation by the State of New York in 2016.

A copy of the Final BOA Nomination and presentation materials from open houses and Town Board work sessions are available on the Town of Riverhead website at:
https://www.townofriverheadny.gov/pview.aspx?id=38896 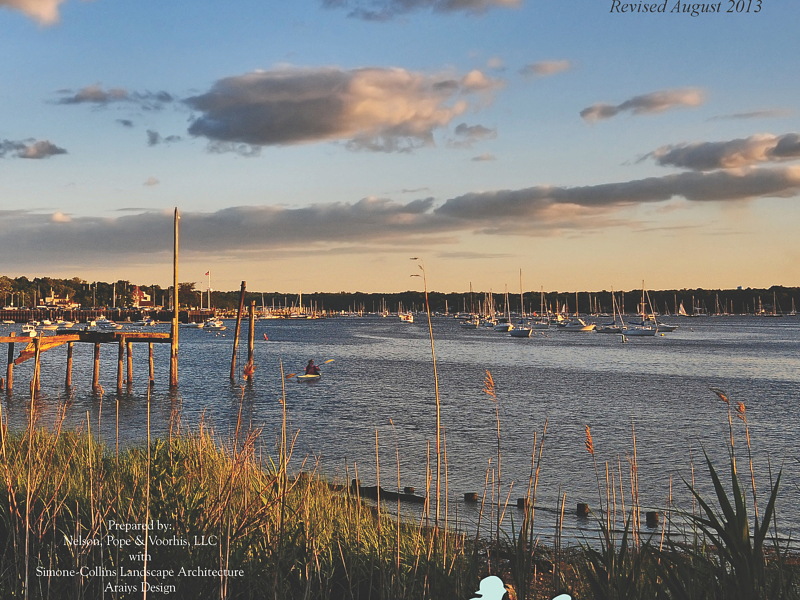 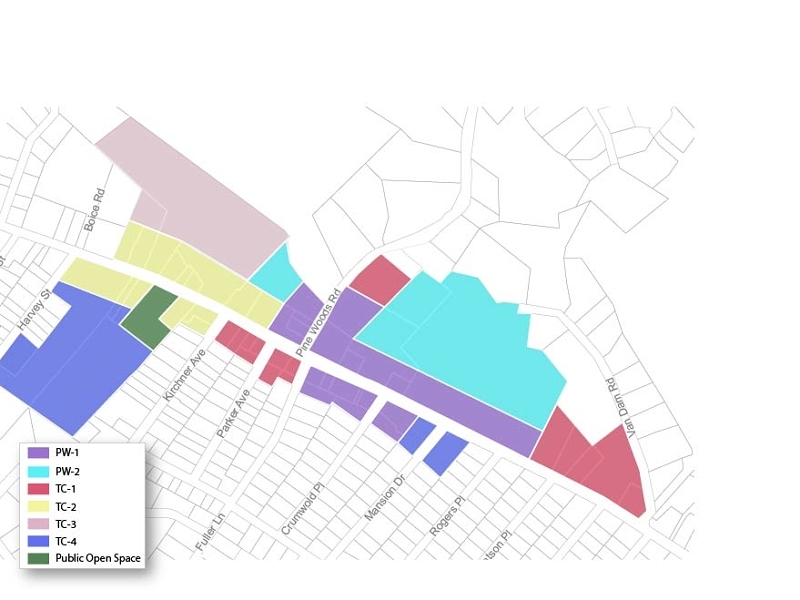