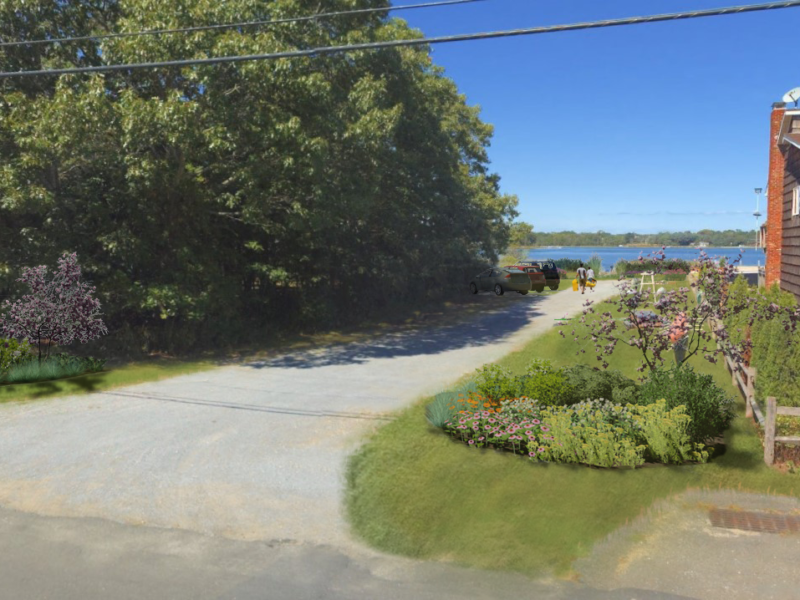 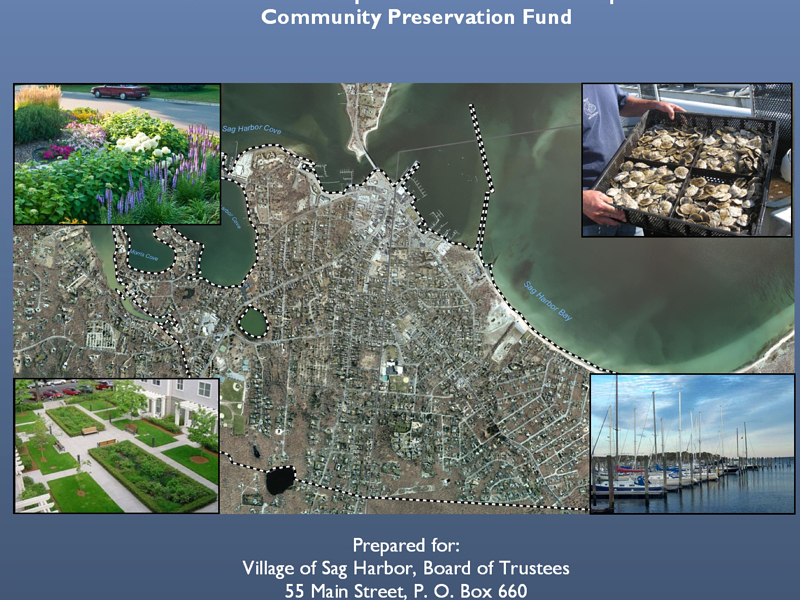 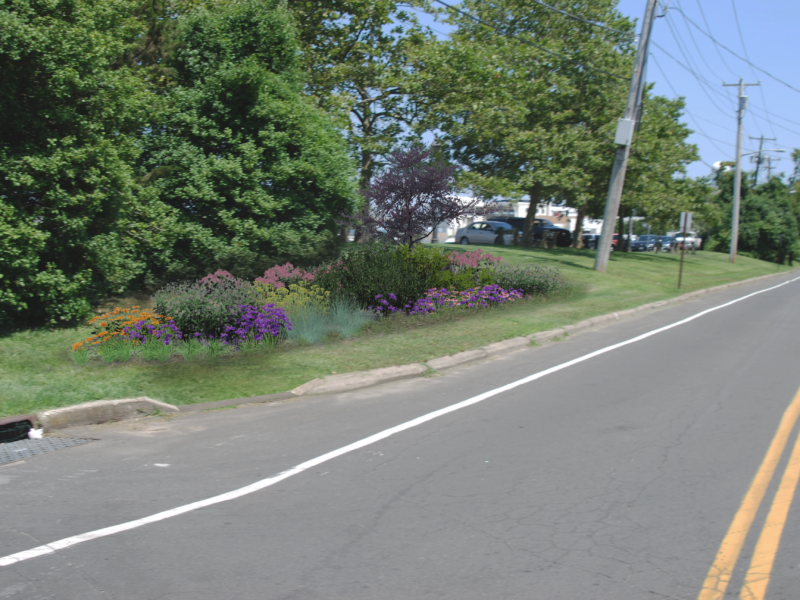 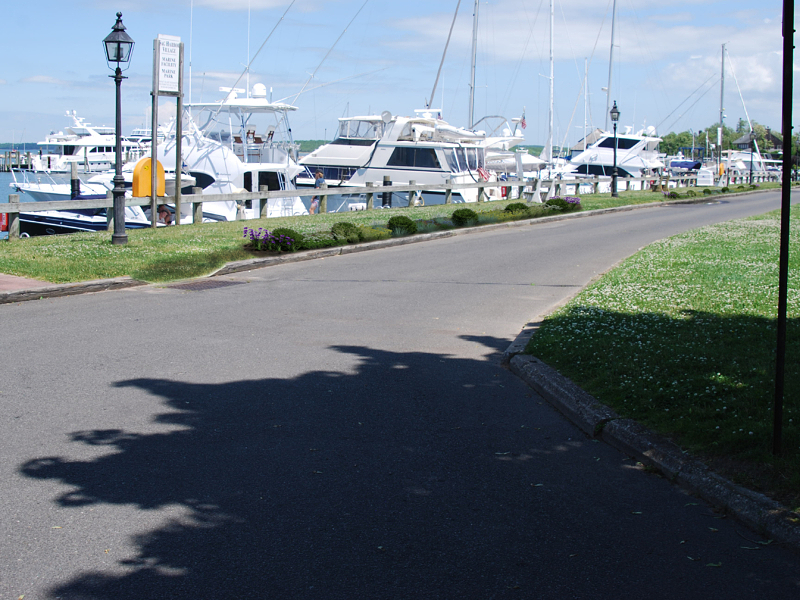 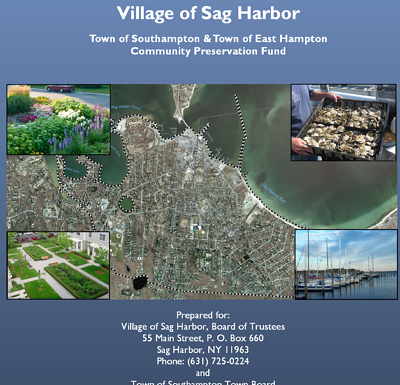 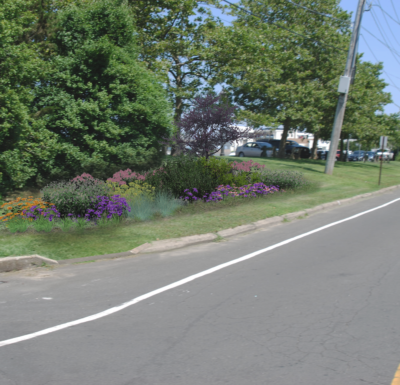 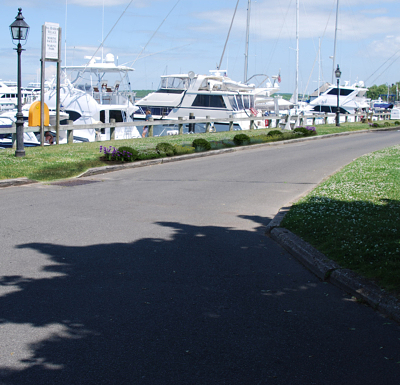 The Towns of East Hampton and Southampton awarded CPF grants in 2019 for the highest ranked projects, and N+P/NPV are currently preparing construction plans for various green infrastructure projects that will have significant benefits in reducing pollutant load to Sag Harbor. Project effectiveness will be evaluated with monitoring equipment to determine pollutant load reductions made by the green infrastructure systems and benefits to the receiving waterbody. 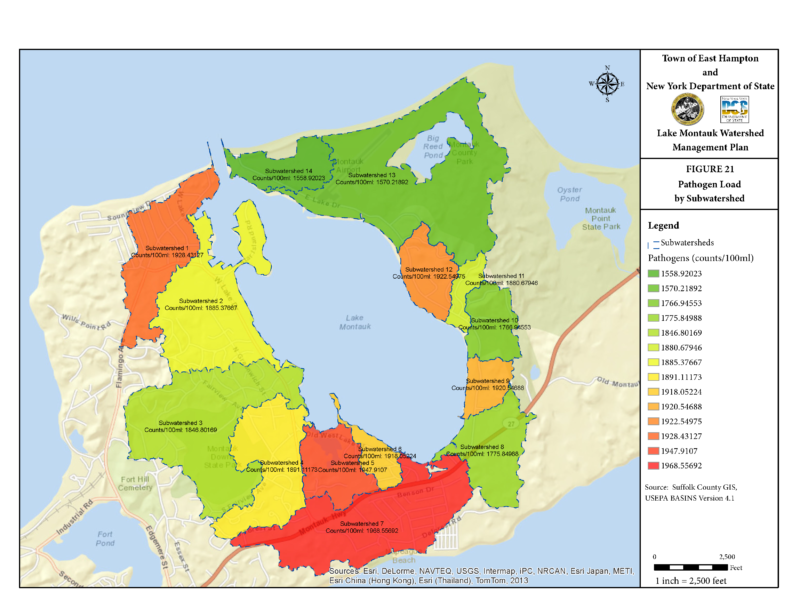 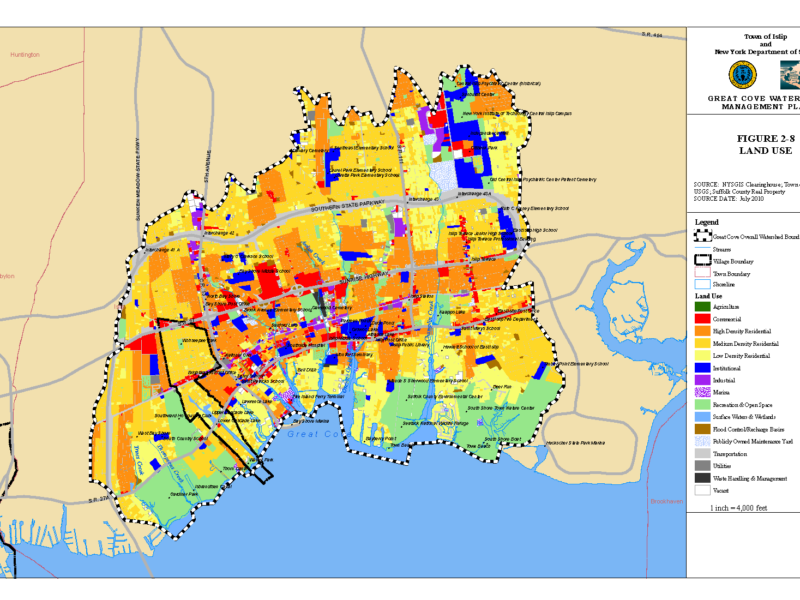 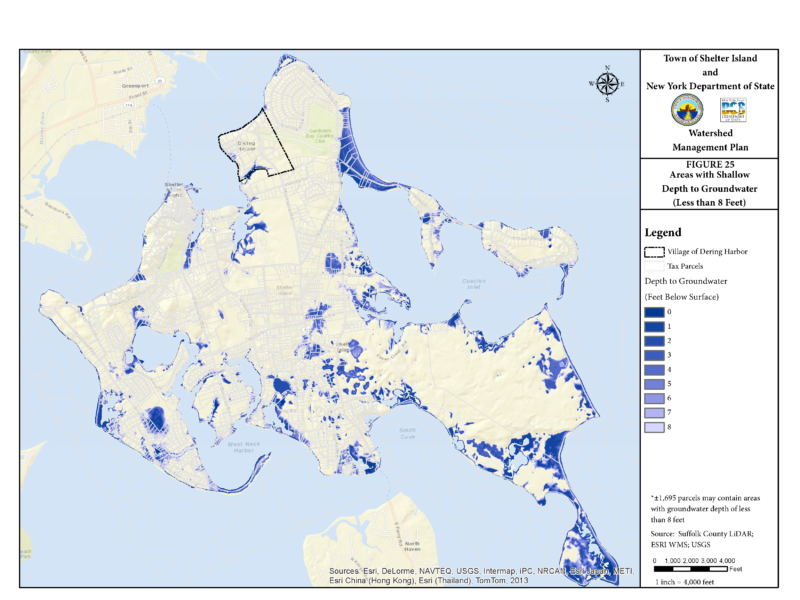