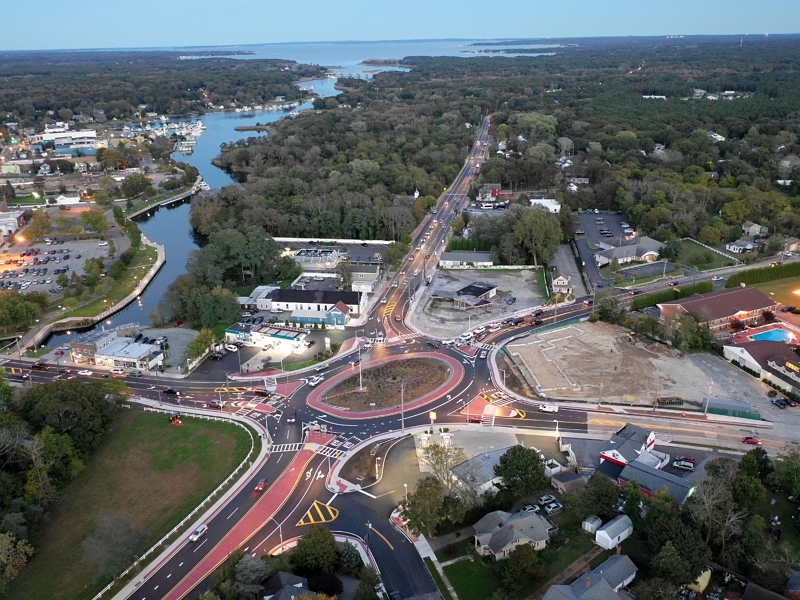 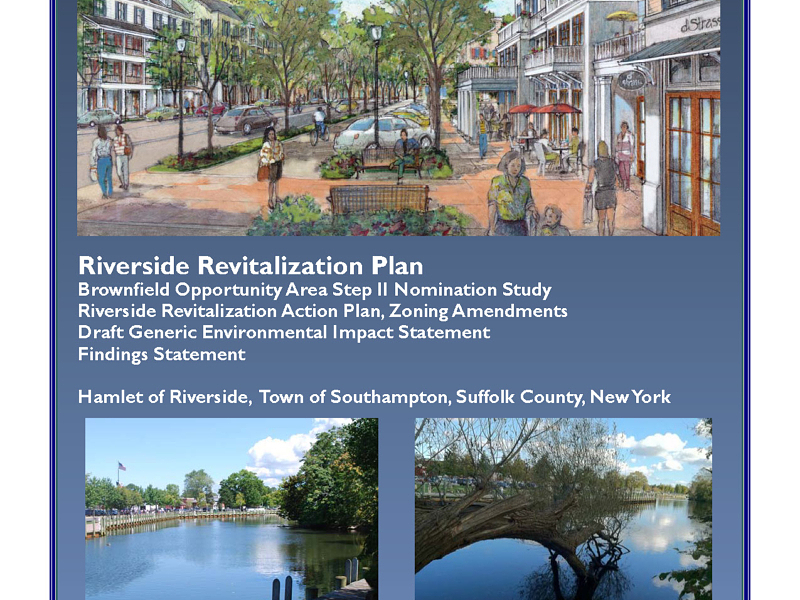 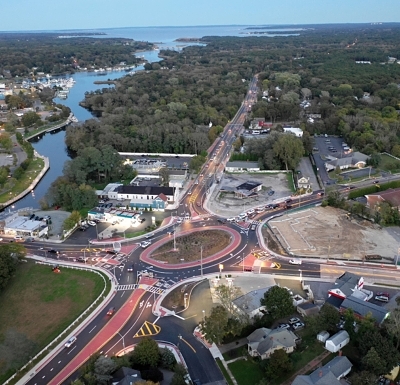 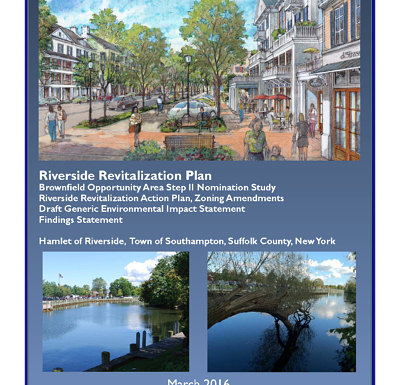 NPV prepared the Riverside Brownfield Opportunity Area Step II Nomination Study, a project funded by the NYS DOS, for the Town of Southampton that was completed in 2015. The BOA Step II Nomination provided the basis for the State of New York to designate Riverside as a Brownfield Opportunity Area in July of 2016. The BOA involved an Areawide Environmental Assessment including analysis of the regulatory agency database inventory, review of historic uses through aerial photography and Sanborn maps, interviews, building records searches and area inspections. Based upon the analysis, sites of environmental concern were identified and prioritized based upon level of expected contamination and considered for strategic planning and revitalization. The BOA Study incorporated a regional market trends analysis and retail market assessment to demonstrate need for a variety of housing options and commercial uses.

The Riverside community has been documented as one of the most economically distressed communities on Long Island. With the goal of improving the economic and housing opportunities in the area, the Town of Southampton entered into an agreement with a Master Developer to prepare the Riverside Revitalization Action Plan to provide the vision to revitalize the Hamlet of Riverside. A rigorous community engagement component informed the recommendations contained in the Action Plan, which called for the adoption of a new Zoning Overlay District to incentivize economic development through the creation of mixed-use districts which encourage diverse housing options, a mix of retail stores, service-related businesses, restaurants. The Action Plan provided recommendations for improved transportation infrastructure with pedestrian pathways, public green spaces and improved park facilities with access to the Peconic River. In addition to the BOA Step II Nomination Study, NPV worked with the Town and the Master Developer to prepare the Generic Environmental Impact Statement (GEIS), which evaluated the impacts of the zoning amendments and a theoretical development scenario of approximately 3.2 million square feet of mixed use residential, commercial and institutional uses. The Hamlet of Riverside is a heavily regulated area, located within the Central Pine Barrens, adjacent to the Peconic River with established total maximum daily load (TMDL) limitations, tidal and freshwater wetlands, NYSDEC Wild Scenic and Recreational River areas, nearby endangered tiger salamander breeding ponds and within a Town Aquifer Protection Overlay District. The GEIS included extensive analysis for the redevelopment activities and considered a wide range of environmental sensitivities and regulatory restrictions. The environmental review included extensive outreach with community service providers and regulatory agencies to resolve various environmental impact concerns and build mitigation measures into the proposed Overlay Zone.

The completion of the BOA Step II and GEIS allowed the Town to adopt the Overlay Zone in December 2015.

Since the completion of the BOA Step II Nomination Study and adoption of the Overlay District, revitalization has been initiated. N+P designed the new roundabout, which was completed in 2018, several building projects are complete or underway and NPV/N+P is assisting the Town with SEQR and a Map, Plan and Report for a new sewer district necessary for the full revitalization of Riverside. 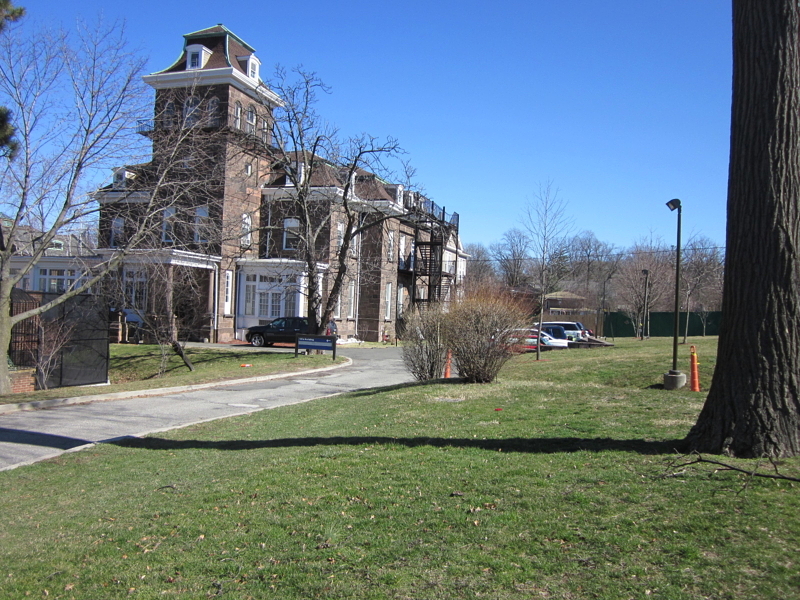 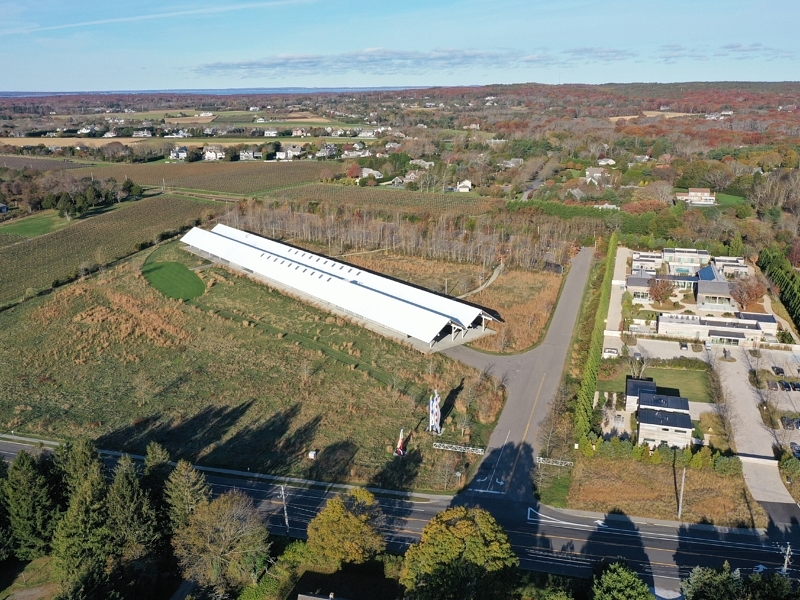 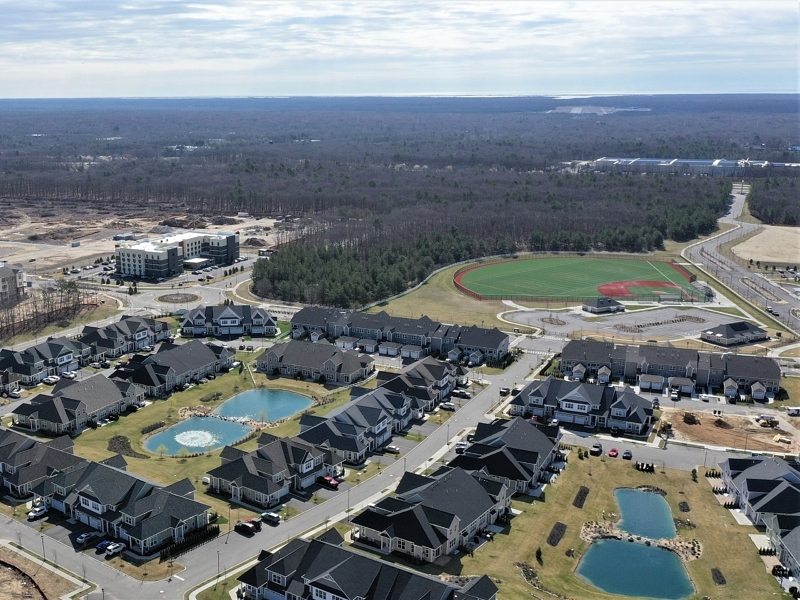 Meadows at Yaphank (aka The Boulevard)