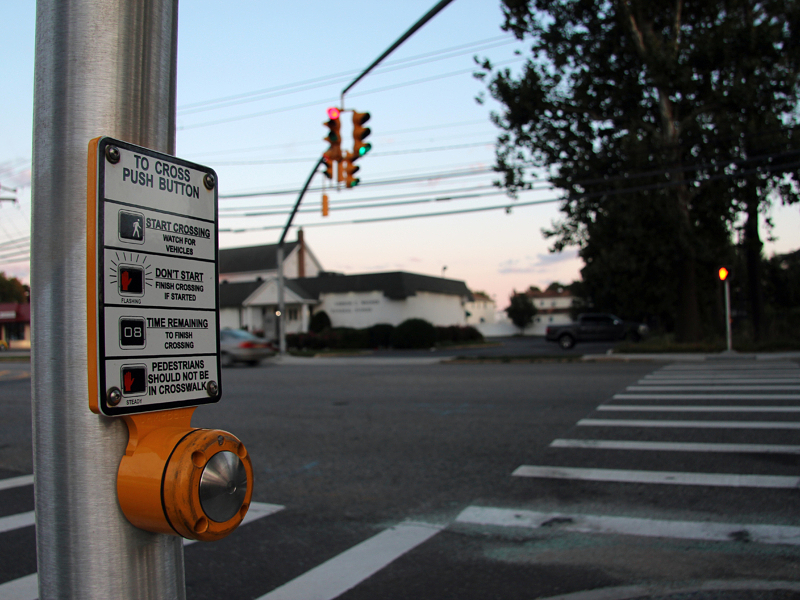 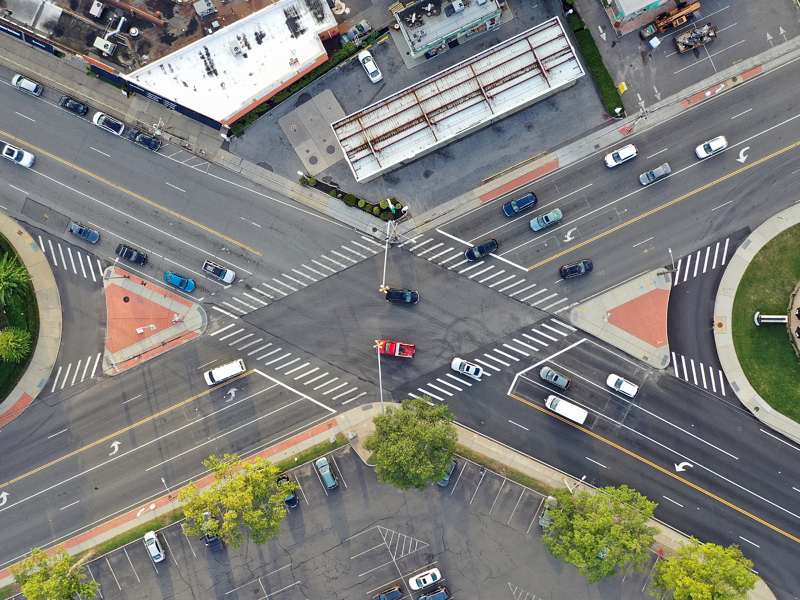 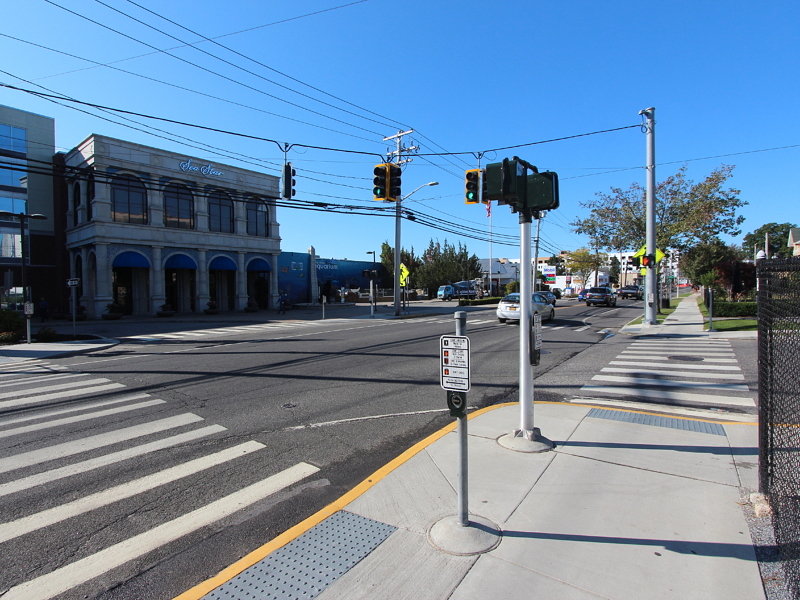 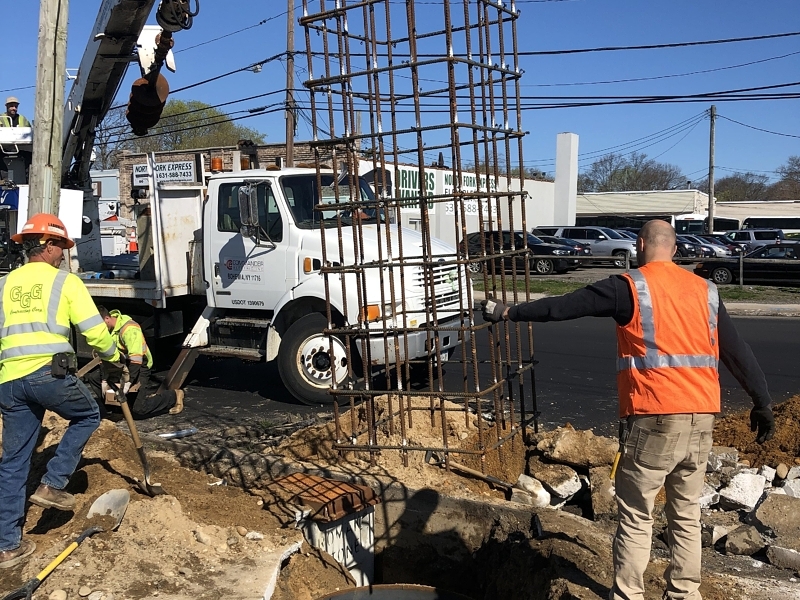 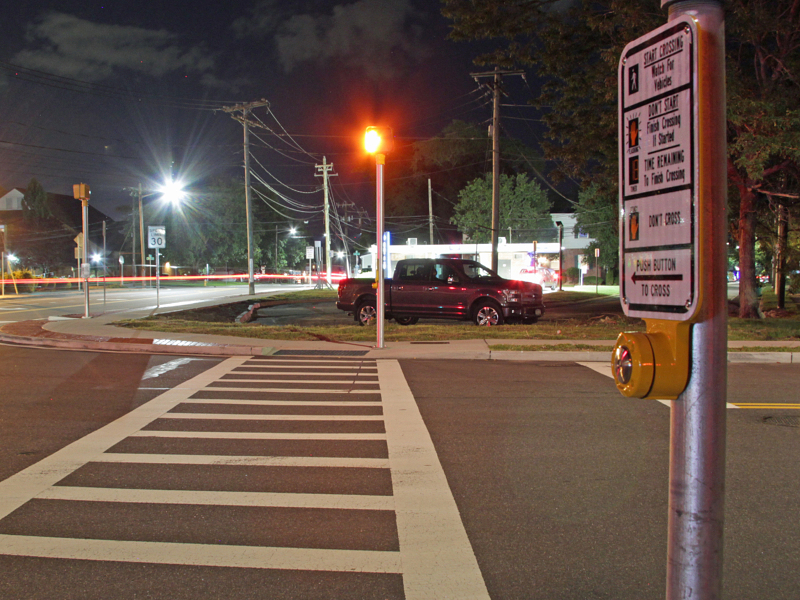 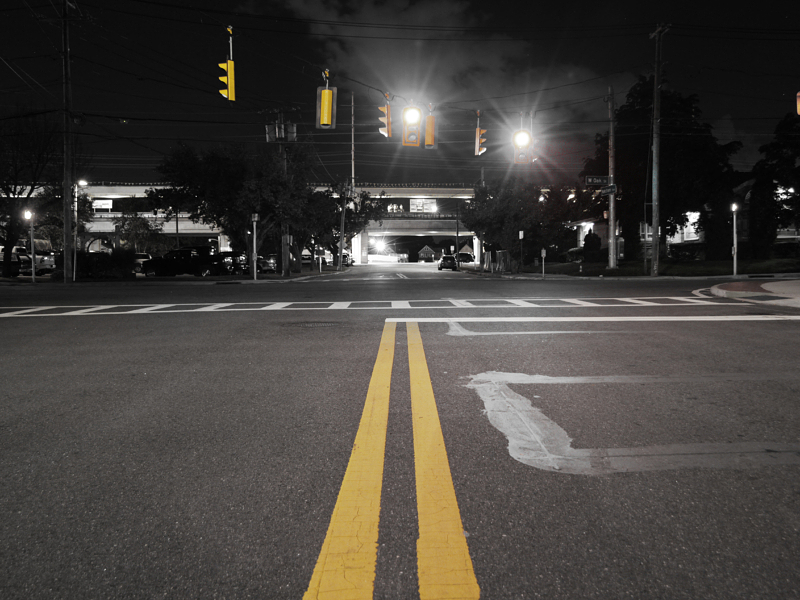 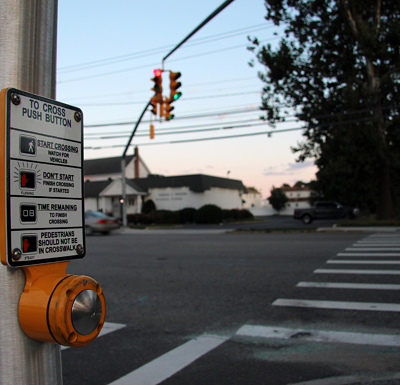 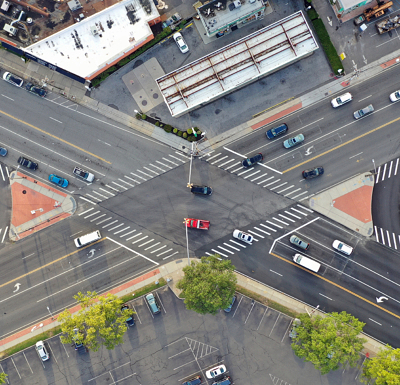 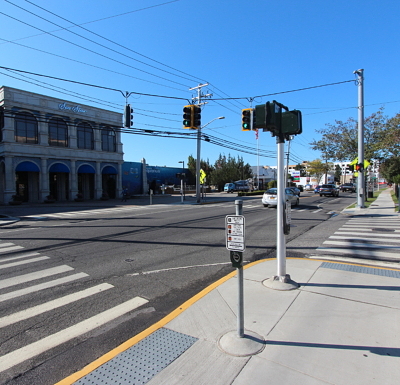 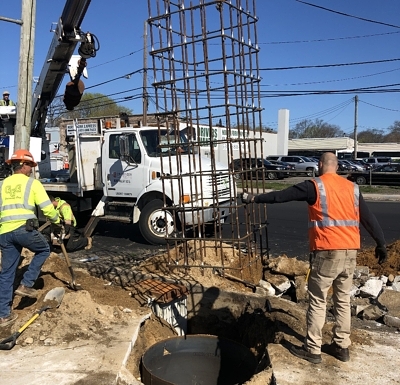 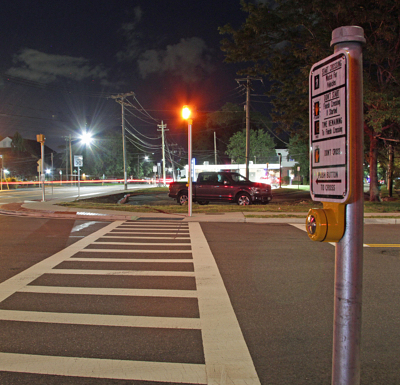 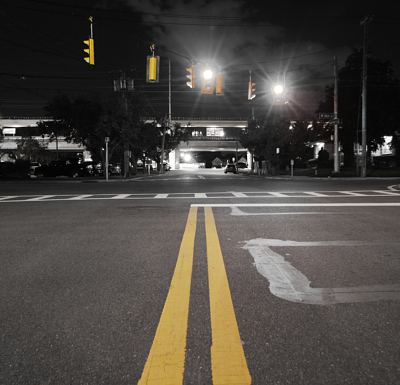 The Traffic Signal Plans are prepared in accordance with the Manual on Uniform Traffic Control Devices (MUTCD) and local standards and regulations. The Plans the depict the new or reconstructed traffic signal and typically included upgrades to pedestrian ramps and associated pavement markings. The plans also include a signal display spacing diagram, a sequence and phasing table, signal timing, location of signal poles, signal head display, detector loops or video detection, and location of power supply along with a list of applicable items and descriptions. N+P has worked with radar, video and the standard presence detector loops for vehicle detection and light, infrared and GPS systems for emergency vehicle preemption.

Sometimes the Traffic Signal plans will include the interconnect plans that may include a mixture of either hardwire communications, twisted pair/signal interconnect cable (SIC), Ethernet over-copper, fiber optic, and wireless communications for the two-way transmission of traffic data and video images.

The Traffic Signal Plans also typically include Pavement Marking and Signing Plans and Wiring Plans. N+P prepares quantity take-offs and a construction cost estimate on all the plans they prepare.

At times,  N+P assists the municipality with pre-bid preparations which include preparing the Bid Book (specifications, bid sheets, and required forms), requests for information (RFI) from perspective bidders, and provide addendums as appropriate or we are involved with preparing Traffic Signal Permit Plans to be submitted to the municipality (Town, County, or State) who owns the roadway. Construction Inspection has also been provided for the modifications and construction of new traffic signals for the Town and NYSDOT. 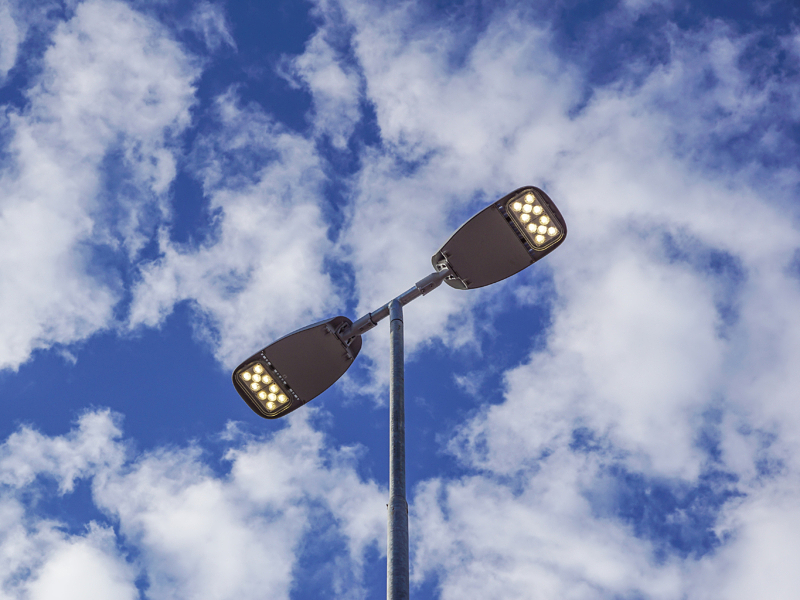 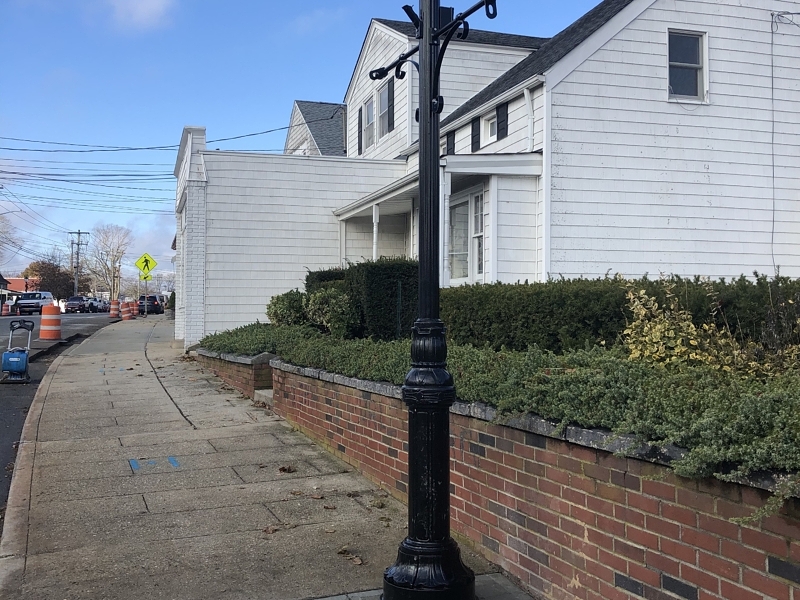 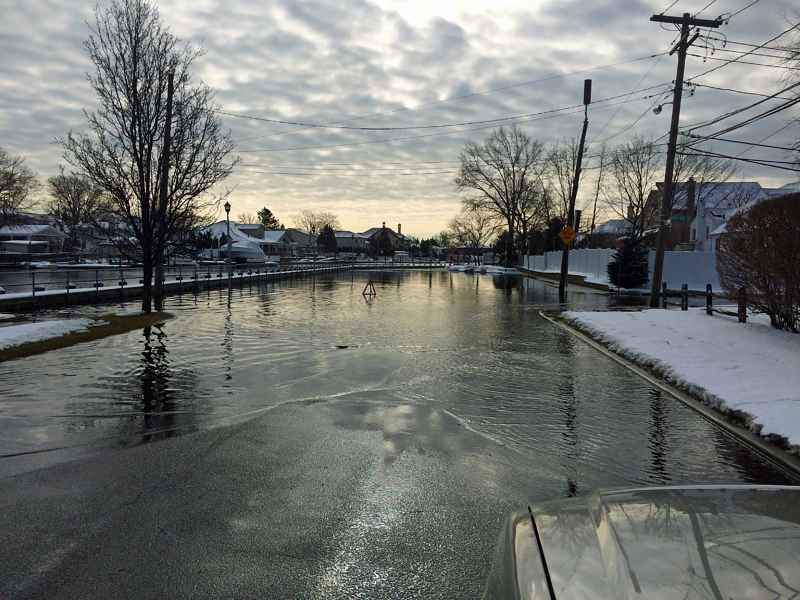 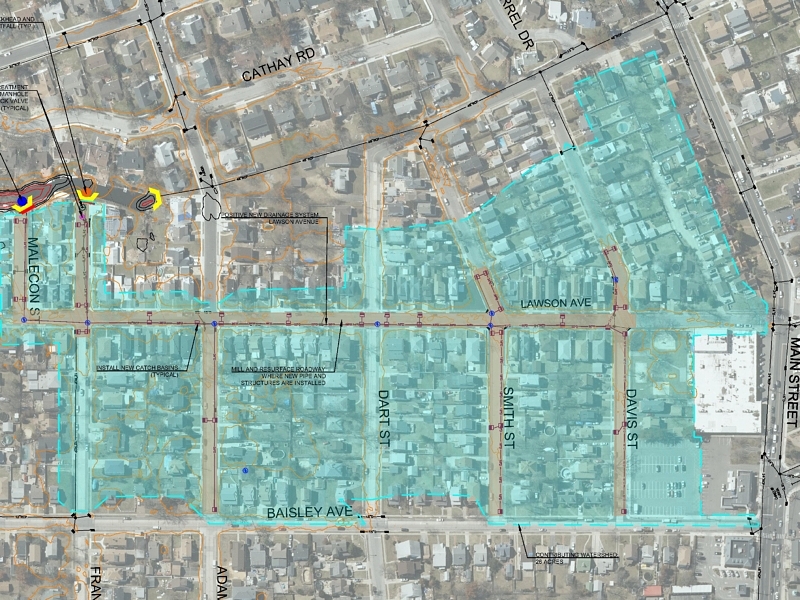 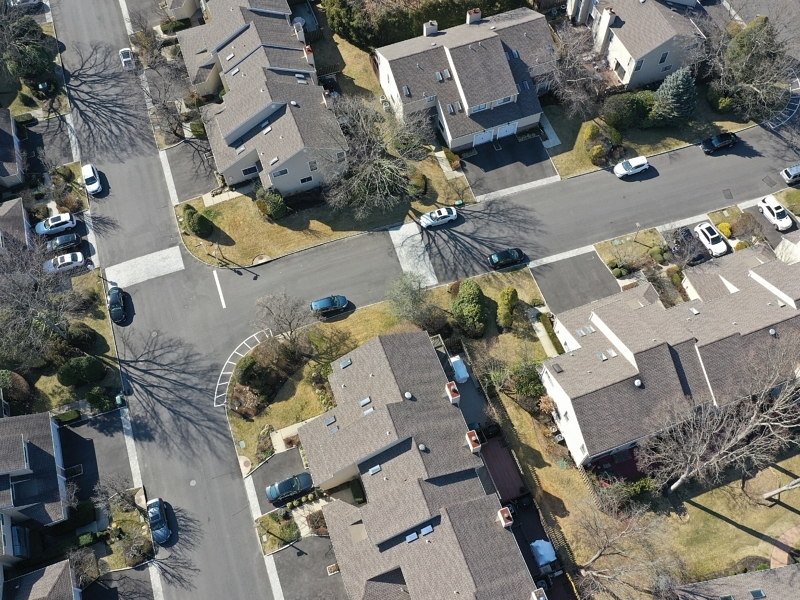 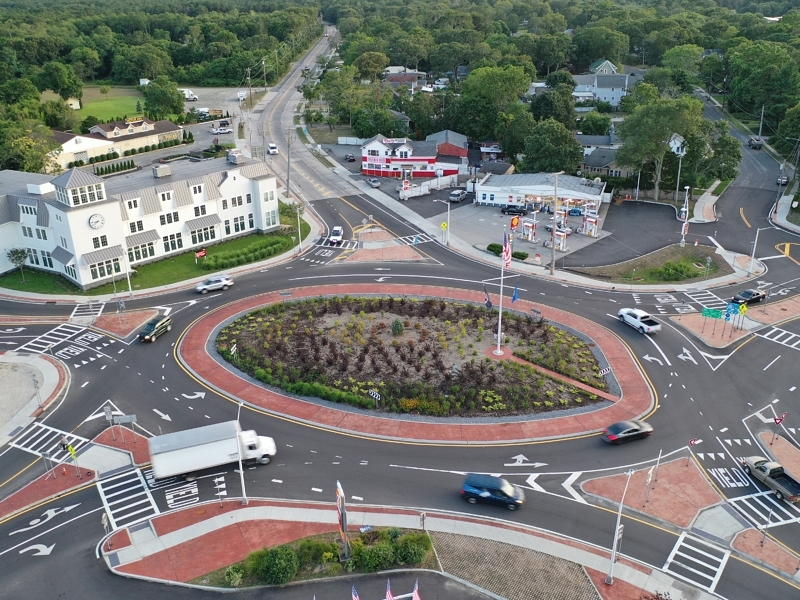 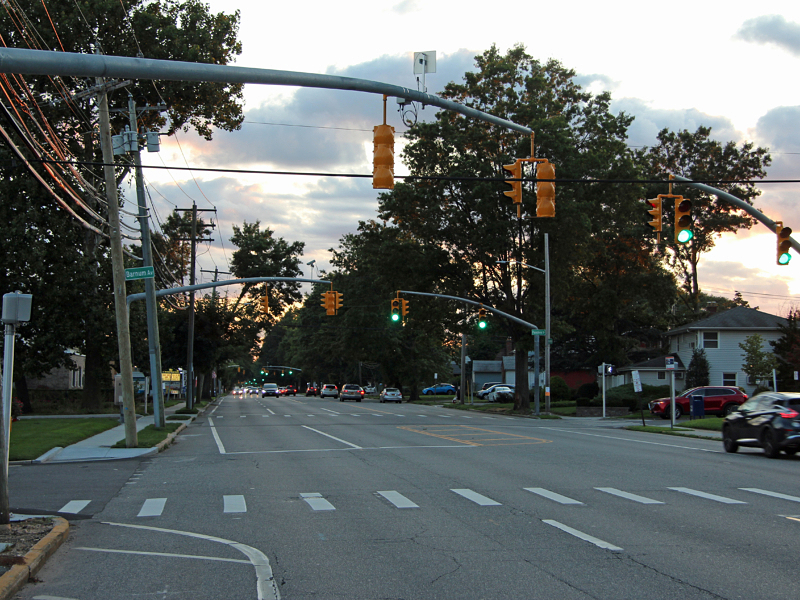 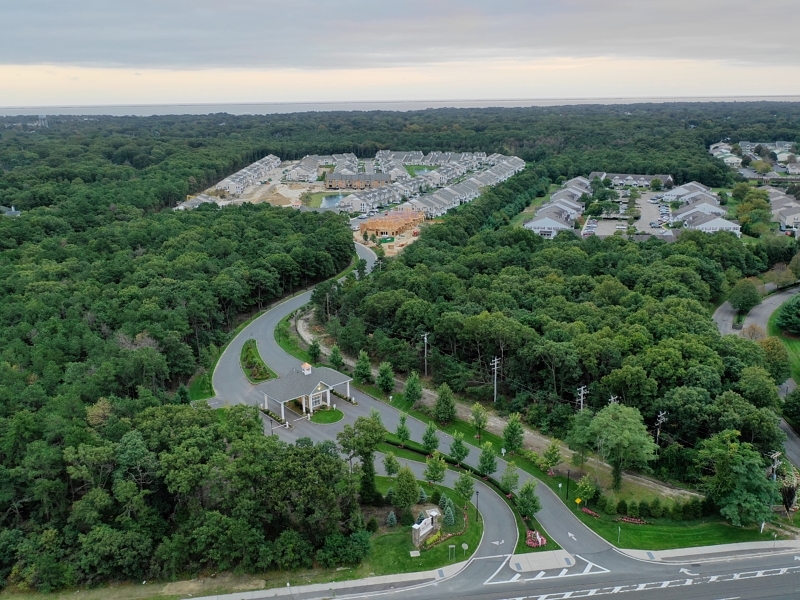 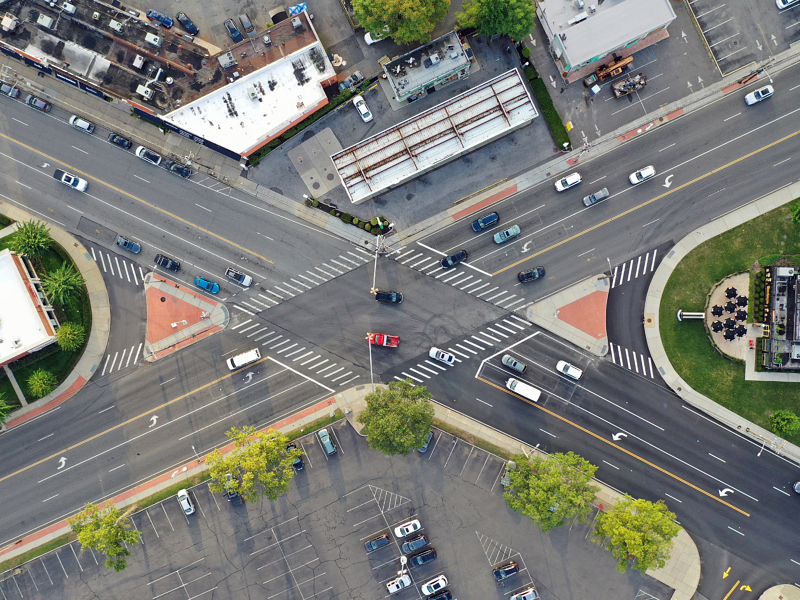 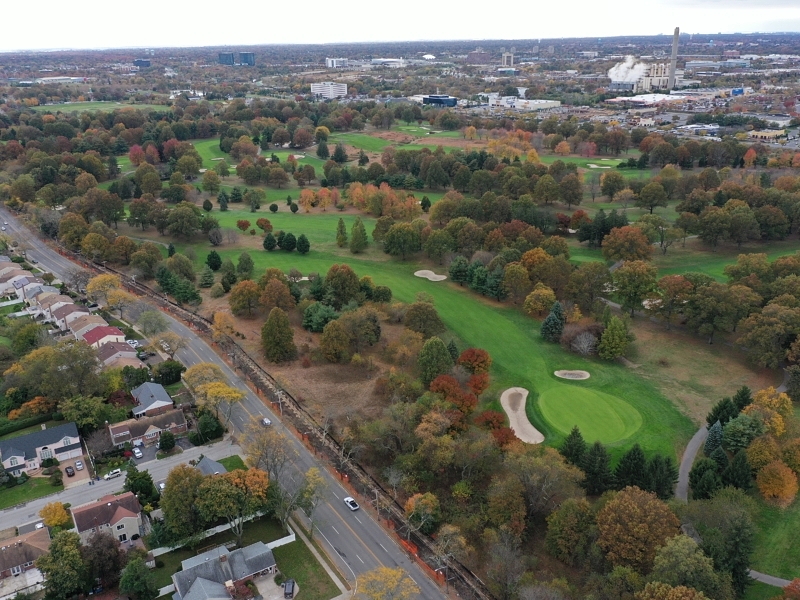 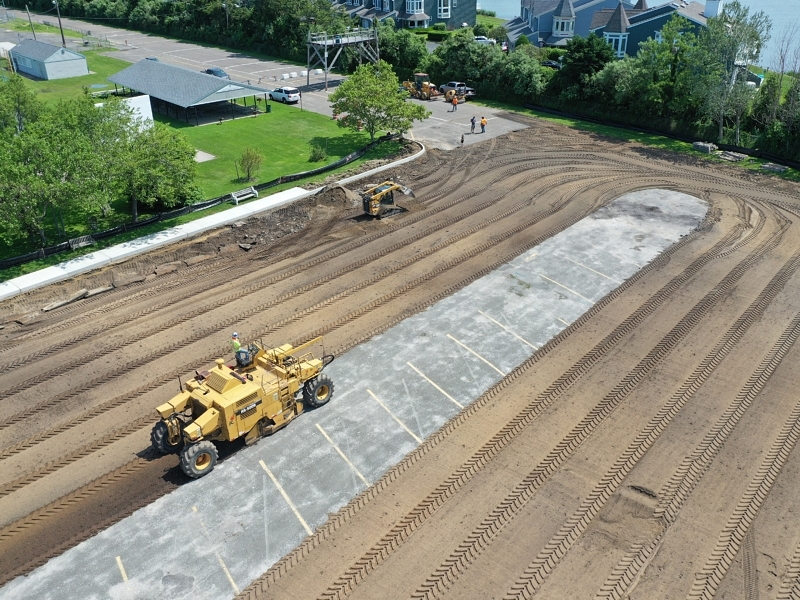 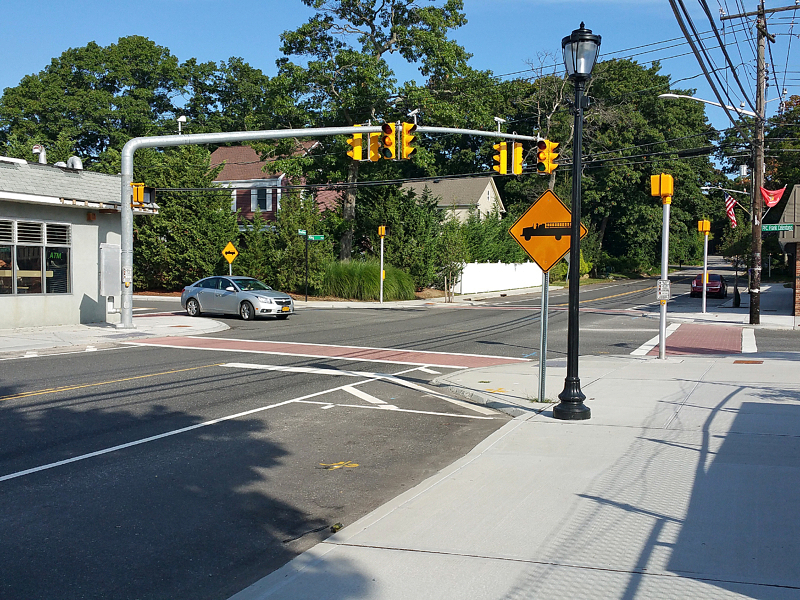